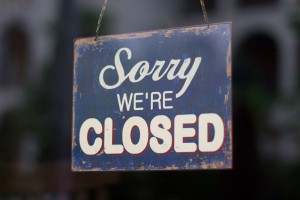 The Swiss law keeps shops from opening on Sundays and also in the evenings during the week. Switzerland hence is one of the world’s most restricted shopping country.

The topic is subject to a constant debate on a national as well as on a local level. There is no consensus on whether to liberalize shopping hours. Unia, the country’s biggest trade union is fiercely opposing such plans. “Switzerland hasn’t taken part in some unfortunate developments other countries went through” says Eva Geel towards swissinfo.ch. According to her, more liberalized laws would be bad for employees. (…)